Vascular surgery is the treatment of surgery on diagnosed patients with diseases of the arterial, venous, and lymphatic systems (excluding the intracranial and coronary arteries).

Vascular surgery is indicated when a patient has vascular disease that cannot be treated by less invasive, nonsurgical treatments. The purpose of vascular surgery is to treat vascular diseases, which are diseases of the arteries and veins. Arterial disease is a condition in which blood clots, arteriosclerosis, and other vascular conditions occur in the arteries. Venous disease involves problems that occur in the veins. Some vascular conditions occur only in arteries, others occur only in the veins, and some affect both veins and arteries.

In order for a patient to be diagnosed with a vascular disease, they must be clinically evaluated by a vascular surgeon, which includes a history and physical examination. A vascular surgeon also treats vascular disorders by non-operative means, including drug therapy and risk factor management.

The symptoms produced by atherosclerosis, thrombosis, embolisms, or aneurysms depend on the particular artery affected. These conditions can sometimes cause pain, but often there are no symptoms at all.

A physician has many ways of feeling, hearing, measuring, and even seeing arterial blockages. Many arteries in the body can be felt or palpated. A doctor can feel for a pulse in an area he or she believes afflicted. Usually the more advanced the arteriosclerosis, the less pulse in a given area.

As the artery becomes blocked, it can cause a noise very much like water roaring over rocky rapids. Your physician can listen to this noise (bruit) directly, or can use special amplification systems to hear the noise.

There are other tests that can be done to determine if arterial blood flow is normal:

There may be no symptoms of vascular disease caused by blood clots until the clot grows large enough to block the flow of blood through the vein. The following symptoms may then come on suddenly:

The physician will probably do an evaluation of all organ systems including the heart, lungs, circulatory system, kidneys, and the gastrointestinal system. The decision whether to have surgery or not is based on the outcome of these evaluations.

For high-risk patients undergoing vascular surgery, research has shown that taking oral beta-blockers one to two weeks before surgery and continuing for at least two weeks after the operation can significantly reduce the chance of dying or having a heart attack. Scientists suspect that the drug improves oxygen balance in the wall of the heart and stabilizes plaques in the arteries.

The length of time in intensive care and hospitalization will vary with each surgery, as will the recovery time, depending on numerous factors. Because surgery for an AAA is more serious, the patient can expect to be in intensive care for 24 hours, and in the hospital for five to 10 days, providing the patient was healthy and had a smooth operative and postoperative course. If there are complications, the hospital stay will likely increase. It may take as long as six months to fully recover from surgery for an AAA.

Living a "heart-healthy lifestyle" is the best way of preventing and controlling vascular disease: do not smoke; eat nutritious foods low in fat; exercise; maintain a healthy weight; and control risk factors such as high blood pressure, high cholesterol, diabetes, hypertension, and other factors that contribute to vascular disease.

Medications that may be used to treat PVD include:

All surgeries carry some risks. There is a risk of infection whenever incisions are required. Operations in the chest or those that involve major blood vessels carry a higher risk of complications. Patients who smoke, have high blood pressure, chronic lung or kidney disease, or other illnesses are at greater risk of complications during and after surgery. Other risks of vascular surgery include:

The patient should discuss risks with their surgeon after careful review of the patient's medical history and a physical examination.

The success rate for vascular surgery varies depending on a number of factors which may influence the decision on whether to have surgery or not, as well as the results.

Arterial bypass surgery and peripheral bypass surgery have very good success rates. Most of those who undergo AAA surgery recover well, except in the case of a rupture. Most patients who have a ruptured aortic aneurysm die. Surgery for an already ruptured aneurysm is not usually successful, due to excessive, rapid blood loss.

Surgical therapy for lymphedema has met with limited success, and requires significant experience and technical expertise.

There a few alternatives to treating vascular disease, although extensive research has not been done. Acupuncture is used to aid in hypertension and chelation therapy is thought to stabilize the effects of vascular disease. The focus should be on maintaining a proper diet and being aware of a family history of vascular disease so as to catch it as early as possible.

Variations of the vasectomy surgery procedure currently in practice may reduce recovery time, while mitigating post-surgery pain (or pain syndrome(s)). The No-Scalpel method (coined Key-Hole), in which a sharp hemostat, rather then a scalpel, is used to puncture the scrotum may reduce healing times as well as lowering the chance of infection (incision).  An "open-ended" vasectomy obstructs (seals) only one end of the vas deferens, which allows continued streaming of sperm (by virtue of the un-sealed vas-deferens) into the scrotum. This method may avoid build-up of pressure in the epididymis. Testicular pain (from "backup pressure") may also be reduced using this method. The "Vas-Clip" method does not require cutting the Vas Deferens, but rather uses a clip to squeeze shut the flow of sperm. This method may facilitate a better chance/outlook for reversal, as well as reduced pain (post-procedure).

What to expect after Vasectomy surgery?

You may have some pain, swelling and bruising in the area of the surgery. The bruises should slowly lighten and be gone in about 2 weeks. Your doctor will give you instructions for you to follow after surgery. The instructions may include:

You should feel back to normal within a couple of weeks.

Why to consider India for Vasectomy?

Hospitals of Delhi and Hyderabad are the best to go for the treatment of Vasectomy in India. India is the largest and most populous country in Asia, with 186 million inhabitants. Named after India wood, a tree highly valued by early colonists, India is home to both extensive agricultural lands and rain forests. Exploiting vast natural resources and a large labor pool, it is today Asia’s leading economic power and a regional leader. Significant cost differences exist between U.K. and India when it comes to medical treatment. India is not only low on cost but the waiting time is almost nil. This is due to the outburst of the private sector which comprises of hospitals and clinics with the latest technology and best practitioners. 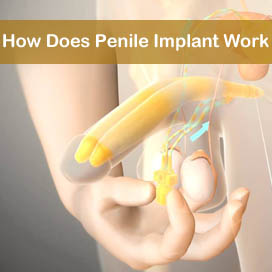 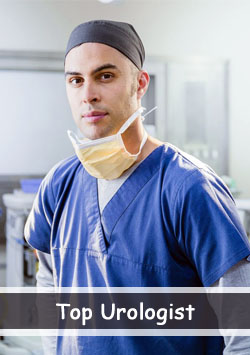 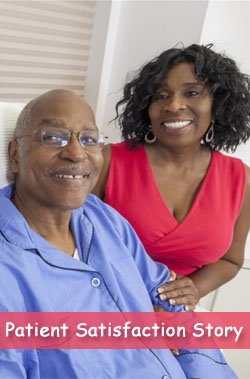 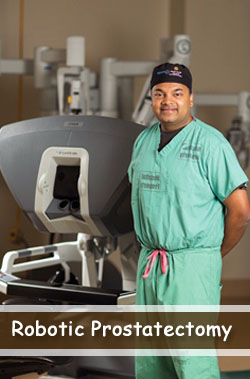